Our vision is that this new model will enable applications to burst processing into the cloud across hundreds or thousands of concurrent ephemeral “lambdas”, reducing the run time of data processing tasks by multiple orders of magnitude and transforming batch tasks into interactive ones.

Since end users only pay for the time they are using those lambdas, developers can harness this capability without needing many users to amortize an expensive hardware platform. Although originally intended for asynchronous Web microservices, we believe that with sufficient systems support, the same lambda infrastructure, eventually with modifications we propose, is capable of broad and exciting new applications. 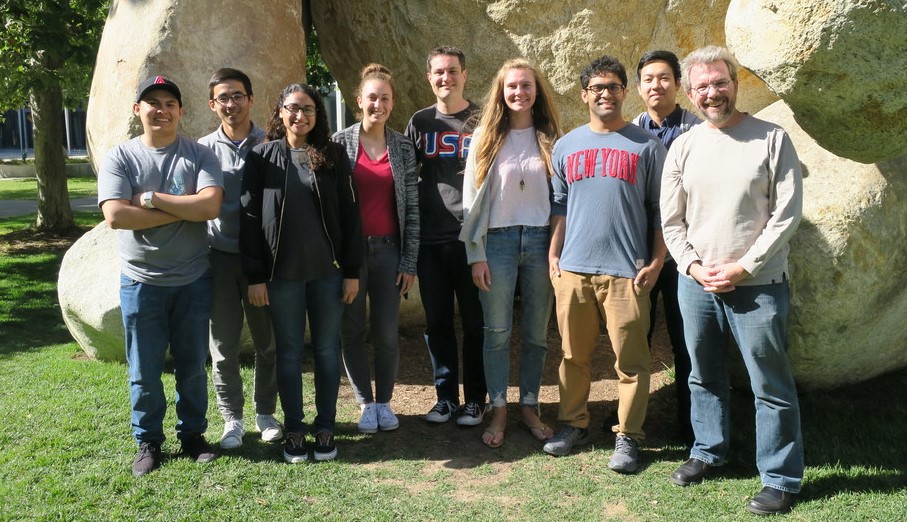